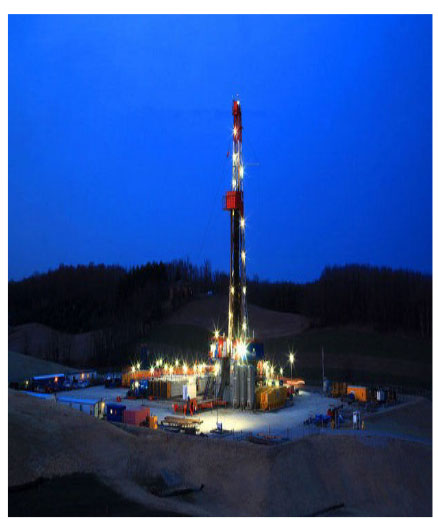 GCIDC/GAfD has played a key role in the economic development of Greene county for several decades. Working with local, regional, state and federal governmental entities, development agencies and private developers to bring new businesses to our community. Our efforts, reach beyond the borders of the Commonwealth of Pennsylvania an dare global in scope. In the past few years, we have worked hard at attracting national and international companies to Greene County.

Today, robust growth in energy demand has resulting in increasing energy prices and reinvigorated the search for production around the world, as well as in Pennsylvania. These economic factors have created opportunities for growth in the Coal, Oil and Gas industry in Pennsylvania now, but the Energy Industry has a long-standing history here and has been creating economic opportunities for Pennsylvanians for over a hundred years.

The development of natural gas from Marcellus Shale offers great potential for the region’s economic future, as well as the thousands of individuals, families and small, locally-owned businesses involved in extracting this clean-burning and abundant energy source from the ground. Stretching across nearly two-thirds of the Commonwealth, the Marcellus Sale formation holds enough recoverable natural gas reserves to not only serve Pennsylvania’s needs, but to turn the Commonwealth into a significant exporter of energy, generating equally significant economic benefits.

The production of natural gas form the Marcellus Shale formation has provided significant economic benefits to the middle of this economic benefits to communities across the Commonwealth in recent years. Greene County is strategically and geographically located in the middle of this economic explosion. Natural gas producers already invested more the $4 billion in Pennsylvania in lease and land acquisition, new well drilling, infrastructure development and community partnerships. An even greater investment is expected in the future.

But natural gas isn’t the game in town. Greene County has long been home to and continues to attract some of the country’s leading diversified energy producers in the Appalachian basin, and worldwide. Some of these well-known companies have been producing high-quality bituminous coal for decades already and estimate having more than six decades of coal reserves for future production. All good news for current residents and businesses living and working in the county, but very attractive for those who might consider relocation to our region in the future.